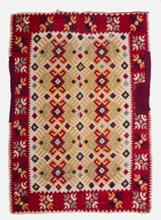 An unknown weaveress has woven several familiar Pirot motifs into the Banat carpet - the motifs in the shape of tortoise and pomegranate. But, since the carpet weaving has always been in the realm of artistic design, our weaveress, used her imagination and presented a turtle with the legs turned inwards. 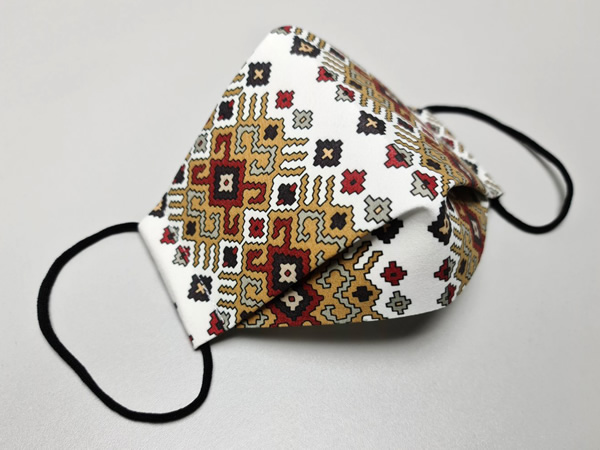 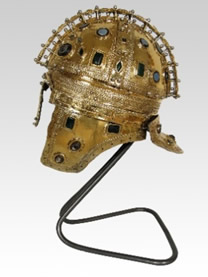 The helmet from Berkasovo is one of a kind. It is one of only fifteen discovered throughout the Roman Empire. It is considered to be one of the most beautiful due to the fact that it is adorned with the gemstone imitations and considerably important because it bears insciptions about its master and about the man who worn it. It was accidentally found by a woman in her garden in 1955. Two thousand years ago, this helmet adorned the head of a high-ranking officer, perhaps the emperor himself. 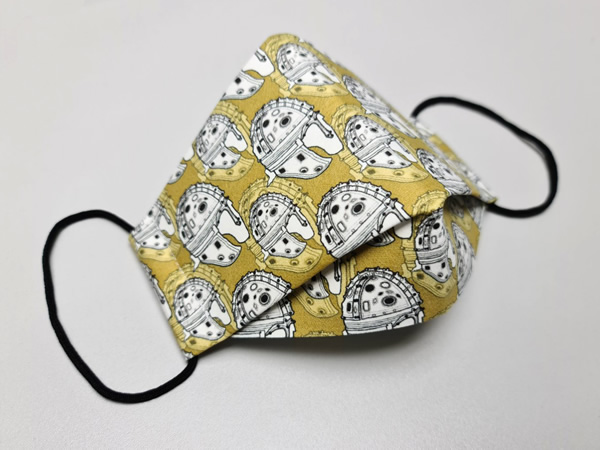 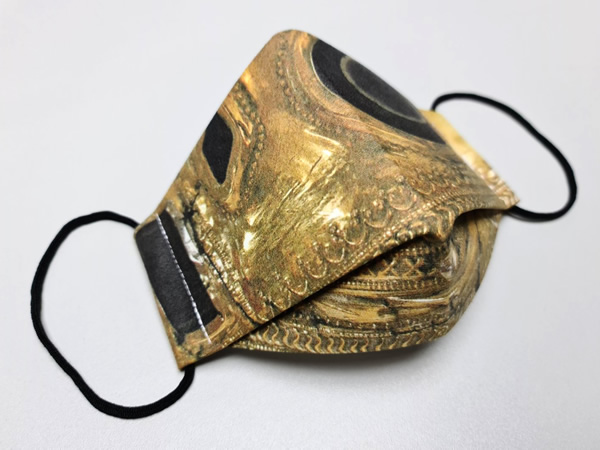 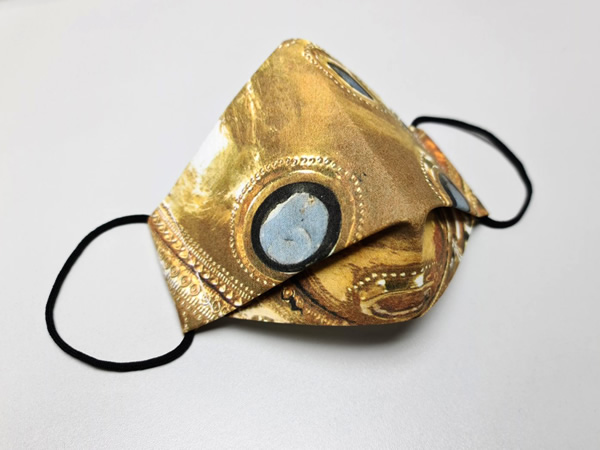 The Two-headed idol belongs to the Vinča culture. It is estimated that the idol is 7,000 years old. By the shape, it resembles the Siamese twins, which in a symbolic sense represent unity of opposites, where two values co-exist in one, as light and darkness or good and evil. 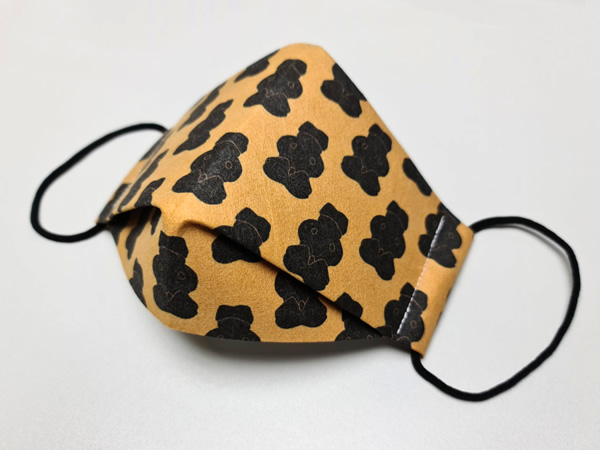 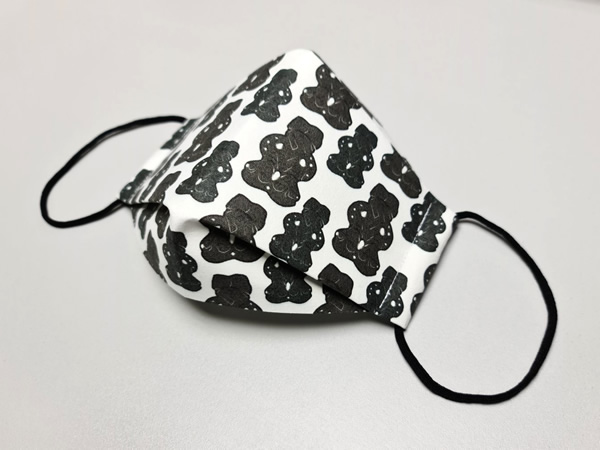 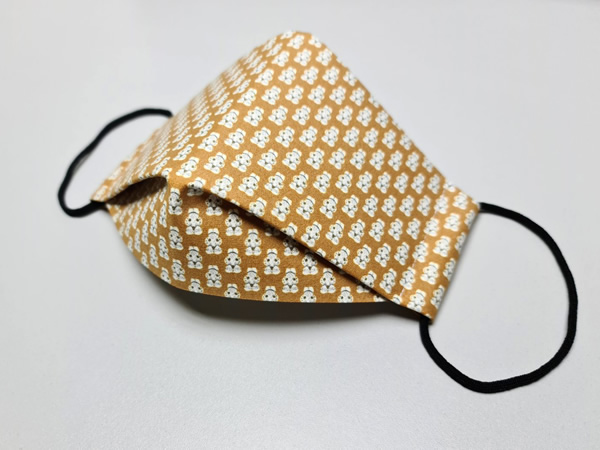 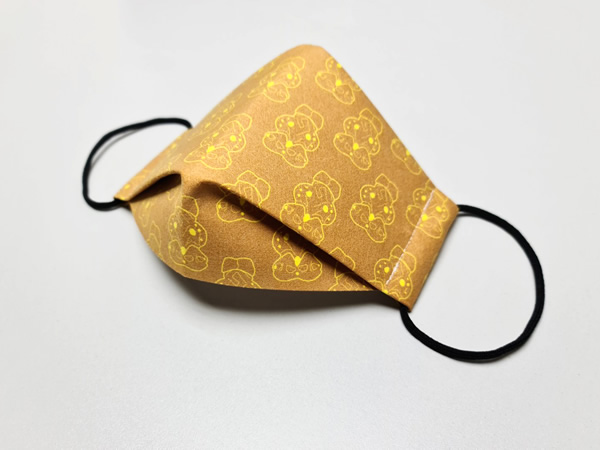 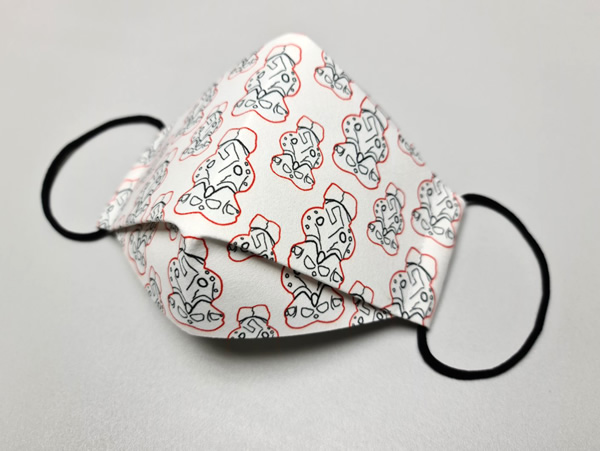 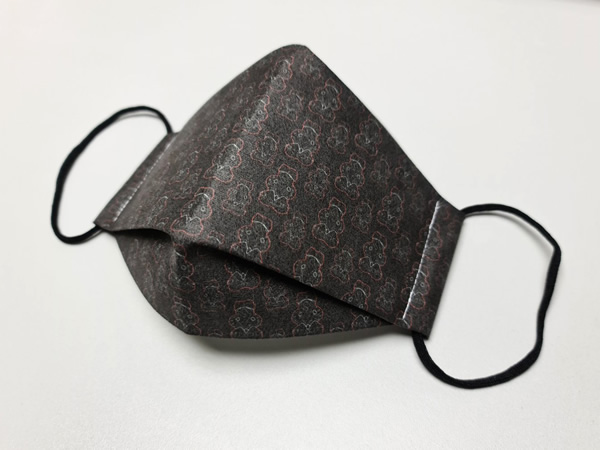 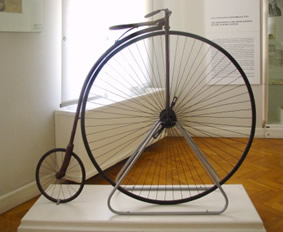 The first bicycles, made of metal, which were driven by pedals mounted on the front wheel, appeared in 1861. Velocipedes or, as they were called, iron horses, gave fear to pedestrians and carriages, only with their appearance. They reached a height of up to a meter and a half, and with the driver over two and a half meters. Only extremely skilled and brave cyclists could manage them. 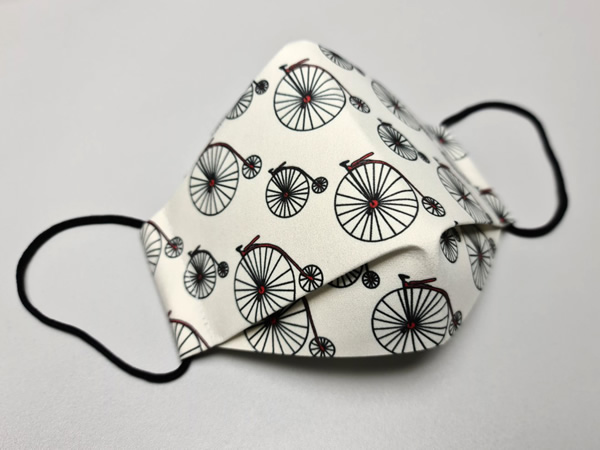 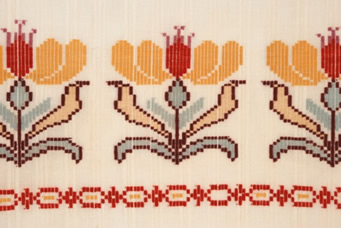 The delicate stylized flower, motif is from a handwoven wedding towel, more than three meters long. 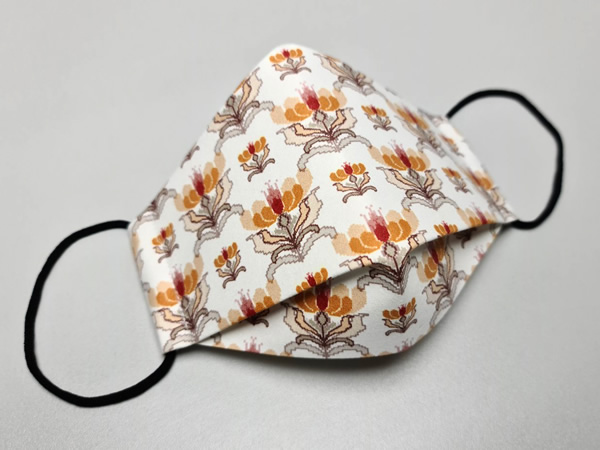 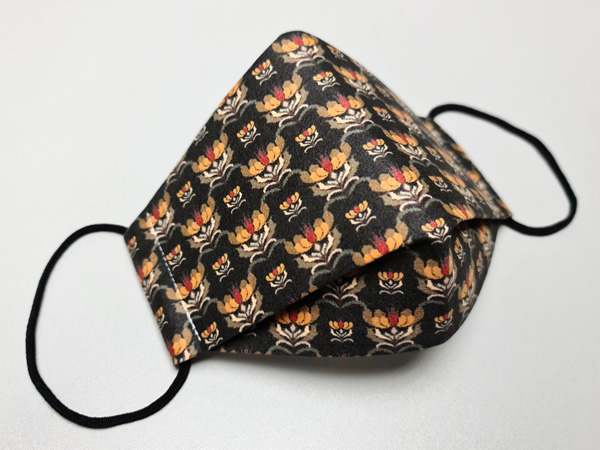 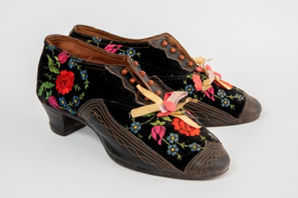 A rose is embroidered on the shoes, a flower of exceptional beauty and intoxicating scent, symbolizes love, fidelity and loyalty, but also youth, as well as a young girl in the flower of youth. Also, due to its sculpted shape, it symbolizes harmony, but also birth and rebirth. 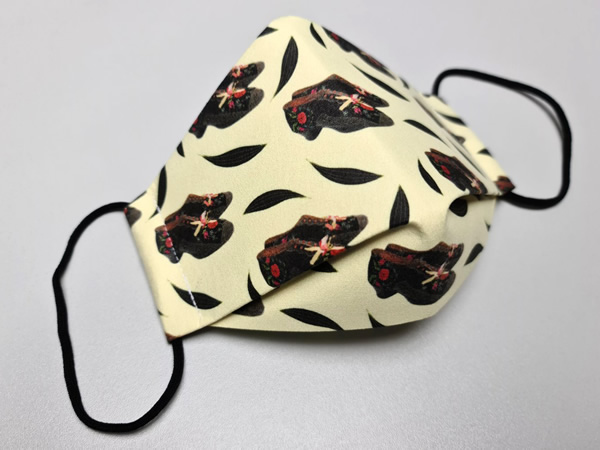 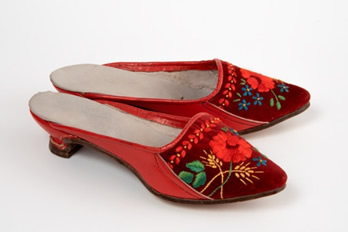 In the plant world, the poppy flower is the empress. It is believed to bring happiness and open the way towards pure and sincere love... 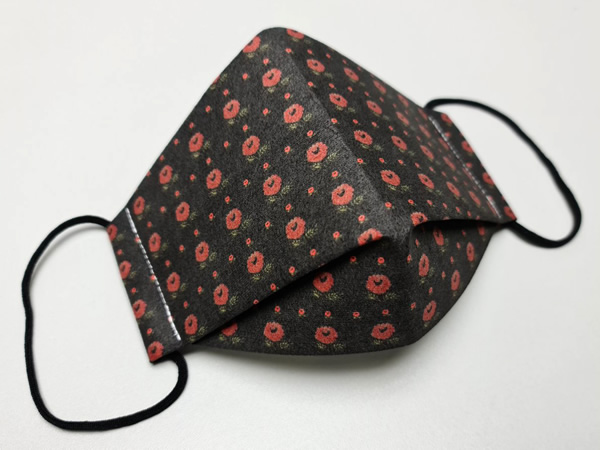 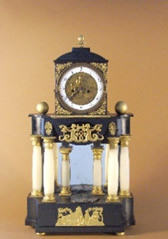 Since 18th century, clocks represented a mandatory part of the interior of salons. They reflect the style and taste of the owner. The central decoration on this clock consists of two Cupids (putta), symbols of the god of love or love itself. 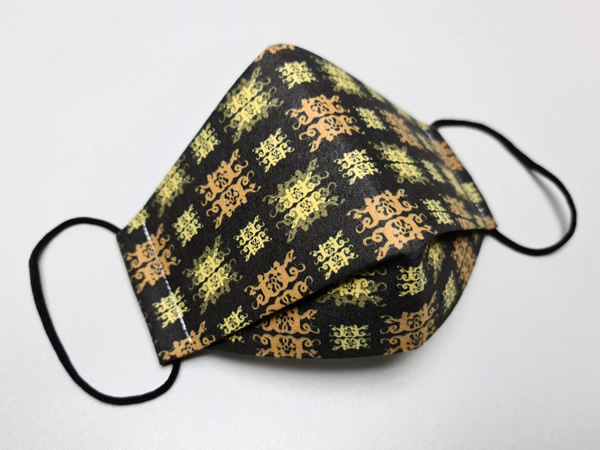 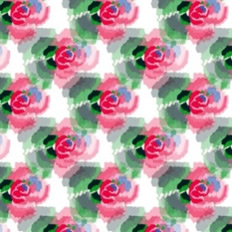 A rose is embroidered on the belt, a flower of exceptional beauty and intoxicating scent, symbolizes love, fidelity and loyalty, but also youth, as well as a young girl in the flower of youth. Also, due to its sculpted shape, а rose symbolizes harmony, but also birth and rebirth. 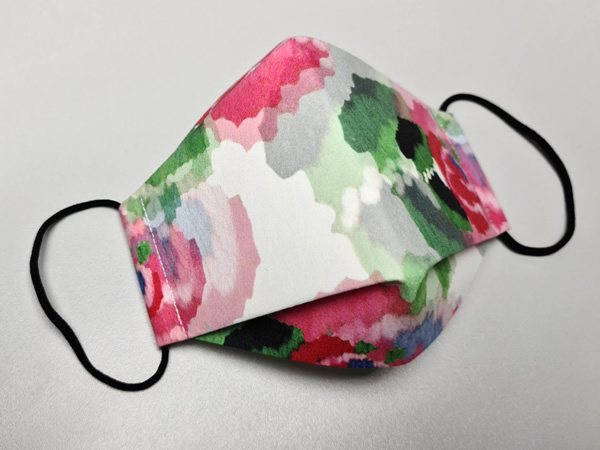 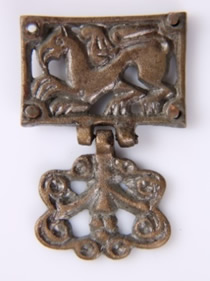 Within the Avar costume, belt sets had a particular place because they determined the importance and the status of its owner. The motif of a griffon, a mythical animal with a body of a lion and an eagle’s beak and wings, often appears on them. It is believed that griffon relates the earthly power of the lion to a celestial energy of the eagle, so it evokes a double divine property of strength and wisdom. 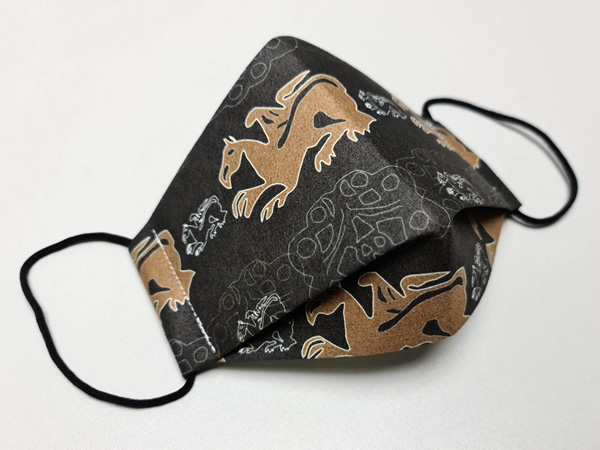